In the midst of the chaos the world is experiencing, Tomorrowland created an island, Pāpiliōnem, where we were able, for a weekend, to take refuge from everything. 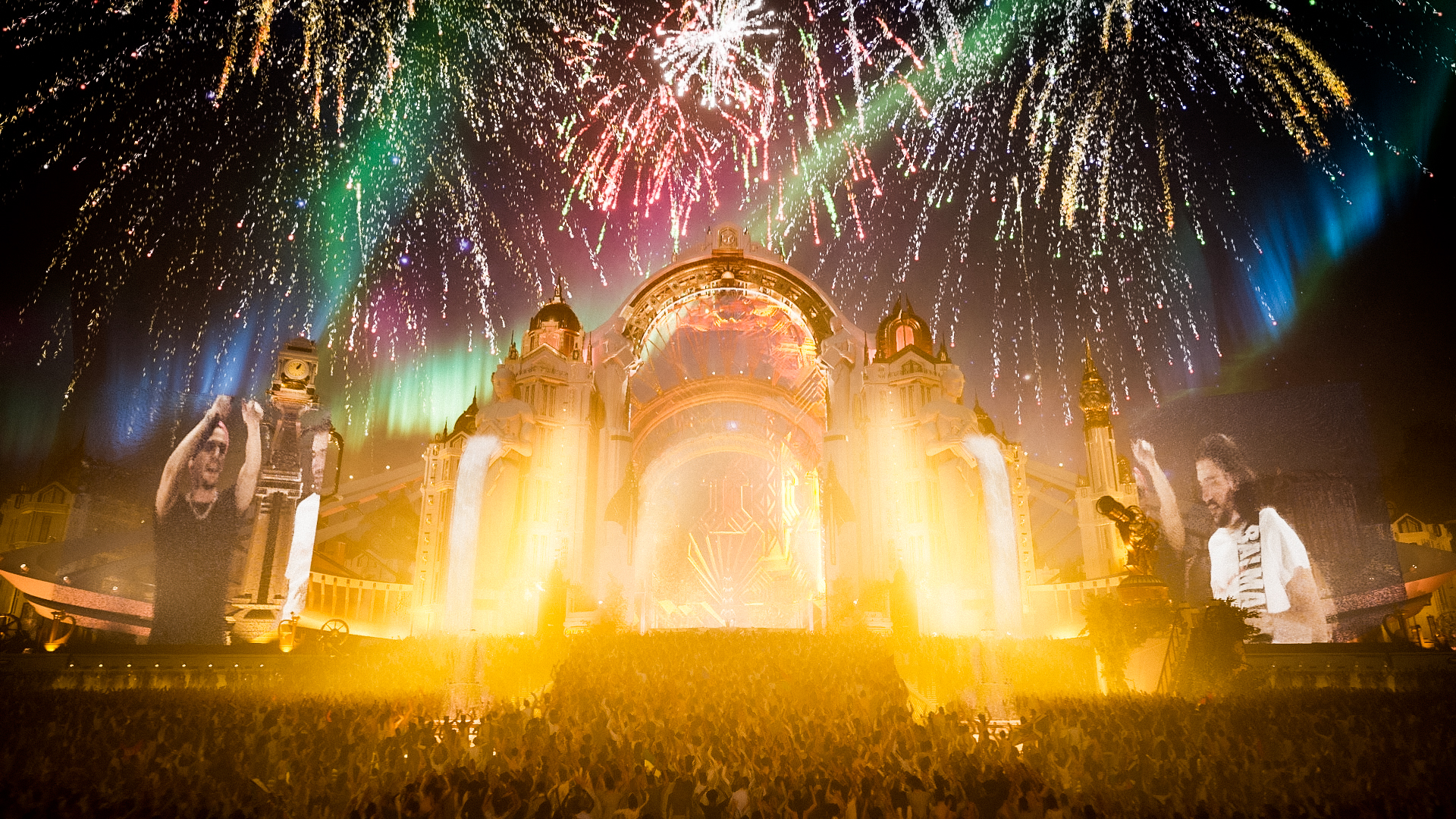 Mainstage of Tomorrowland Around The World

The year is 2020. The world is facing one of the worst pandemics in recent times. In every corner, the recurring request is that we stay at home, thus reducing the risk of contagion, until a vaccine is created. Everything stopped, but the music will never stop. Taking its slogan to the letter, one of the biggest electronic music festivals, Tomorrowland, united its fans in a virtual, unforgettable celebration: Tomorrowland Around The World.

More than 1 million people gathered in Pāpiliōnem, the magical island, the festival’s digital home. From Japan to Mexico, through Iceland, we were all connected by music, in a magical way that only Tomorrowland is capable of providing. A virtual but completely realistic environment was created in less than 3 months. 4 studios in different countries received great artists from our scene, where they recorded epic performances and were transformed into true audiovisual shows. A delight to the eyes and ears of everyone who passed through the island. 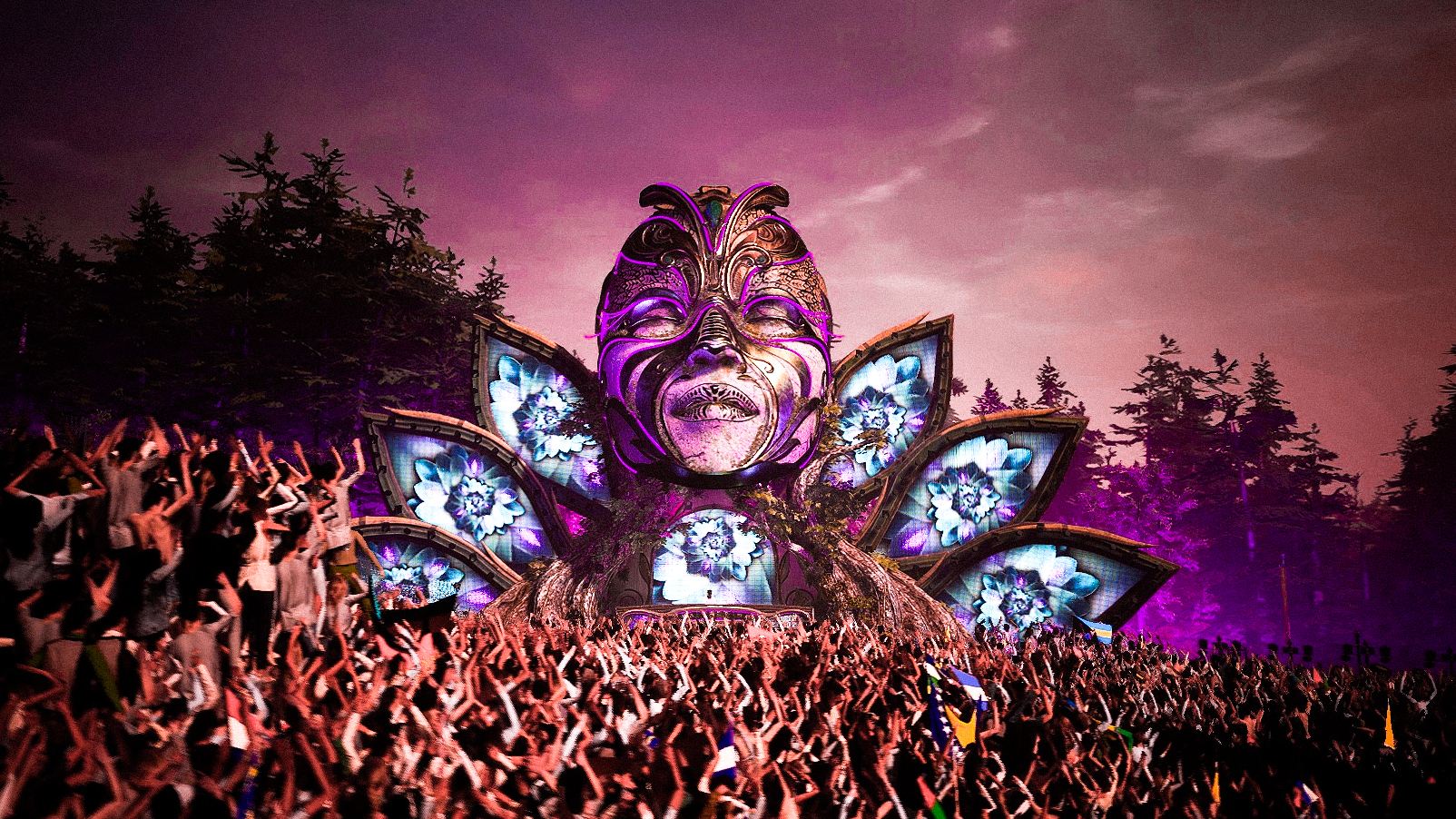 Mainstage, with all its grandeur, revealed the theme ‘Reflection of Love‘, which brought in its essence, musical diversity, which was also seen on its other stages. From The Wall stage, with hard music to Cave, with techno, plurality was present in the form of sounds and BPMs, showing that music is a universal language. Without distinction, all tribes gathered in one place, where dancing, even without leaving home, was the main rule.

The smallest details were thought out. The festival brought more than a simple digital event, but a true sensory experience. 32 thousand trees were created virtually; voices, recorded by festival staff, as well as ambient sounds captured organically, made the broadcast even more realistic. We just had to close our eyes and we were transported to the middle of the dance floor. We were at Tomorrowland! 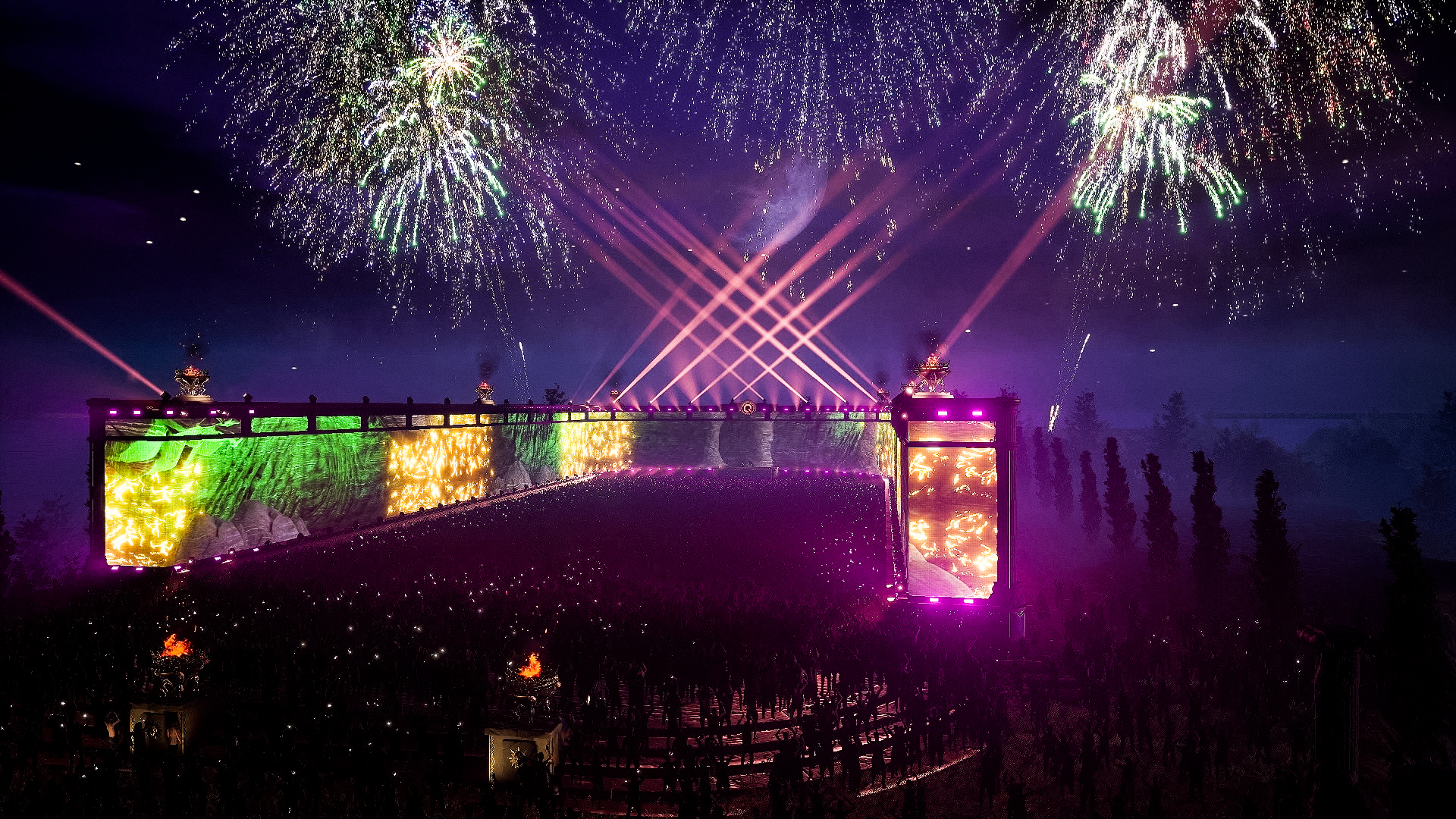 A true spectacle, captured by 38 virtual cameras, provided us with 4K images, making the festival even more beautiful. The living room has become a magical place, full of music and fun, with people from everywhere. On the platform chat, it was possible to meet people from other countries. Approach, even if distant. It was possible to exchange experiences, even without being able to physically touch us. We were all united by music.

We know that nothing in the world will surpass the experience of experiencing a festival in person, but being able to feel the thrill of seeing your favorite artists, from a distance, brought more than fun in this delicate moment in which we live. This festival brought a message of hope. Together, we are fighting for everything to be resolved and for our virtual meetings to soon become real hugs. Soon, we will be together, once again. 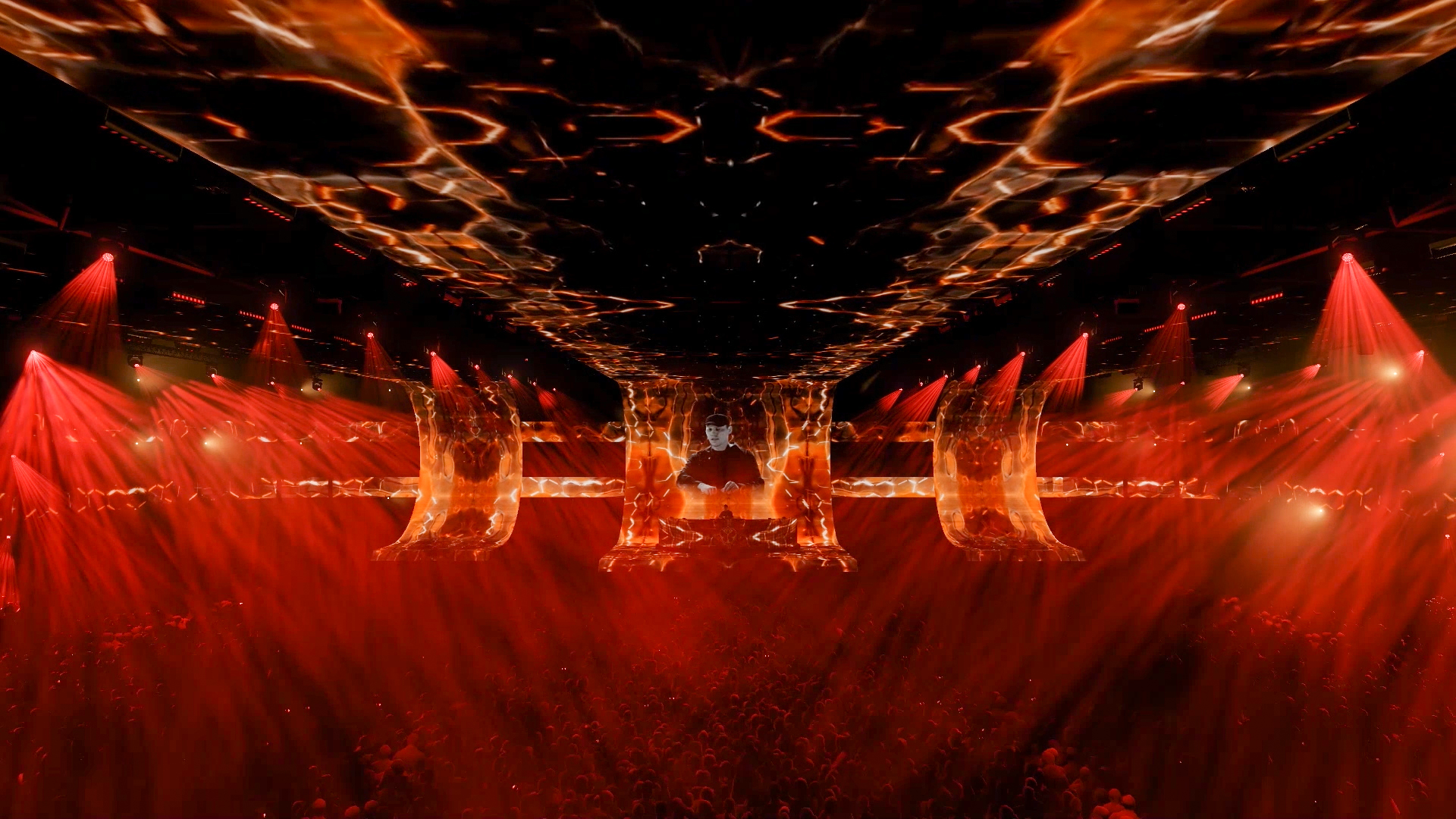 Tomorrowland did more than broadcast over the internet. It renewed our strength and gave us breath to win and relive everything that we have ever had. It showed that we are capable of using the internet to our advantage and above all, that together, we are stronger. Live Today, Love Tomorrow, Unite FOREVER!

Relive the magic of Tomorrowland Around The World on the Relieve platform, available from July 29 to August 12, by clicking here. 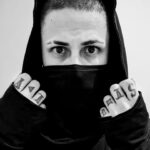 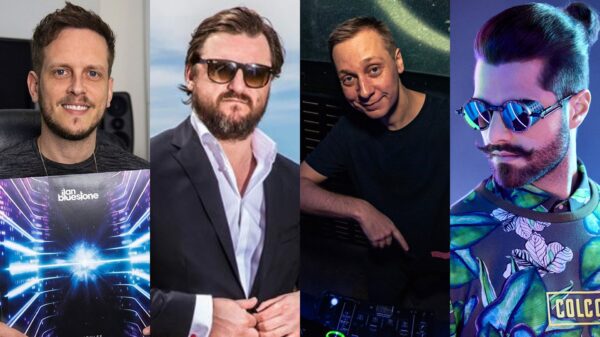 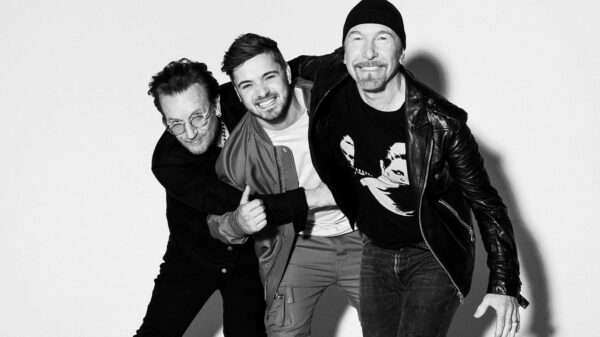 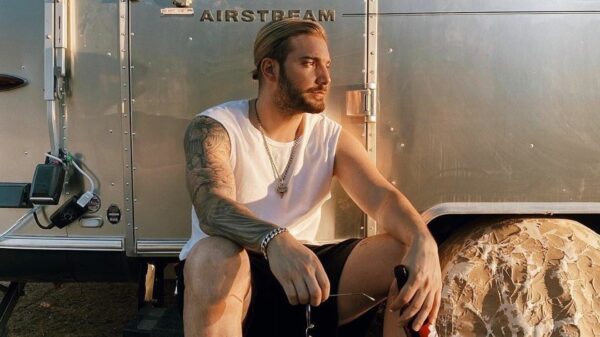 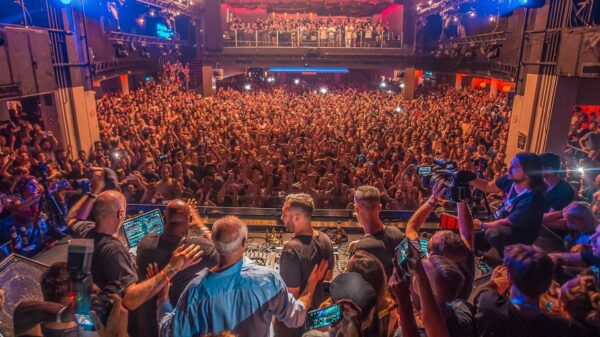